When it comes to Dodge vehicles, the Challenger is one of the automaker’s most storied. First building up its legacy in what many consider to be the golden era for muscle cars, the 1970s, the Challenger has made a triumphant return to the Dodge lineup in recent years. The Challenger is, at its heart, a scorching, pavement-burning muscle car, but for the 2016 version, Dodge added a ton of comfort and practical features to make it a top buy for Millersburg gearheads and everyday commuters alike.

Blaze past the competition in the 2016 Dodge Challenger, coming soon to our Millersburg Dodge dealership! 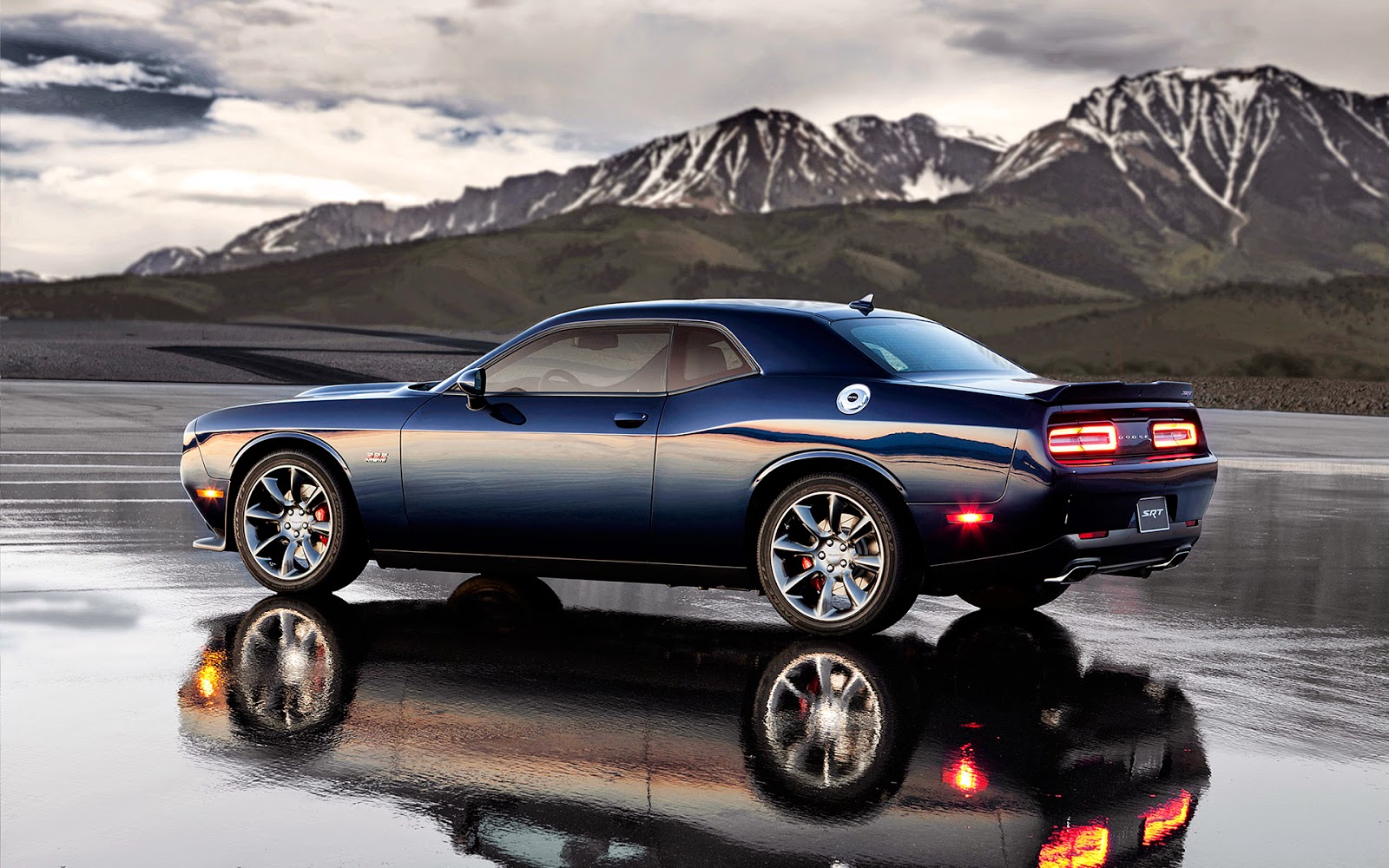