After a long run at the top of the minivan hierarchy, it was time for the Chrysler Town & Country to hang up its shoes and retire. While all good things must come to an end, when you’re talking about Chrysler minivans, the end of good things signals the beginning of even better things. We’re talking about the 2017 Chrysler Pacifica, which is the replacement for the Chrysler Town & Country. This essay on writings has been the subject of a lot of hype lately, and now that is has arrived at our dealership, we can see that it was completely warranted.

The 2017 Chrysler Pacifica distinguishes itself from all the cookie-cutter minivans on the road around Wooster thanks first to its sporty appearance. The Chrysler Pacifica boasts a front end borrowed from the stylish 2016 Chrysler 200 while the side doors are more subtle than ever. It also boasts some standout optional features that have never before been seen on minivans, including a dual-screen rear entertainment system, automatic emergency braking, a built-in vacuum cleaner, and an automated parallel and perpendicular parking system.

The new 2017 Chrysler Pacifica is a seven-passenger minivan that comes in five different trim levels. Buyers looking for a killer deal will want to check out the base LX trim, which boasts LED running lights, folding and collapsible Stow ‘n Go seats, a rearview camera, Bluetooth, voice commands, Uconnect Access, and a six-speaker sound system with USB and auxiliary ports. On the opposite end of the spectrum is the well-equipped Limited, which comes standard with two sunroofs, xenon headlights, upgraded ambient interior lighting, a navigation system, ventilated front seats, and the in-vehicle vacuum cleaner.

The 2017 Chrysler Pacifica is now in stock at Village Motors Inc., and we invite you to check it out! 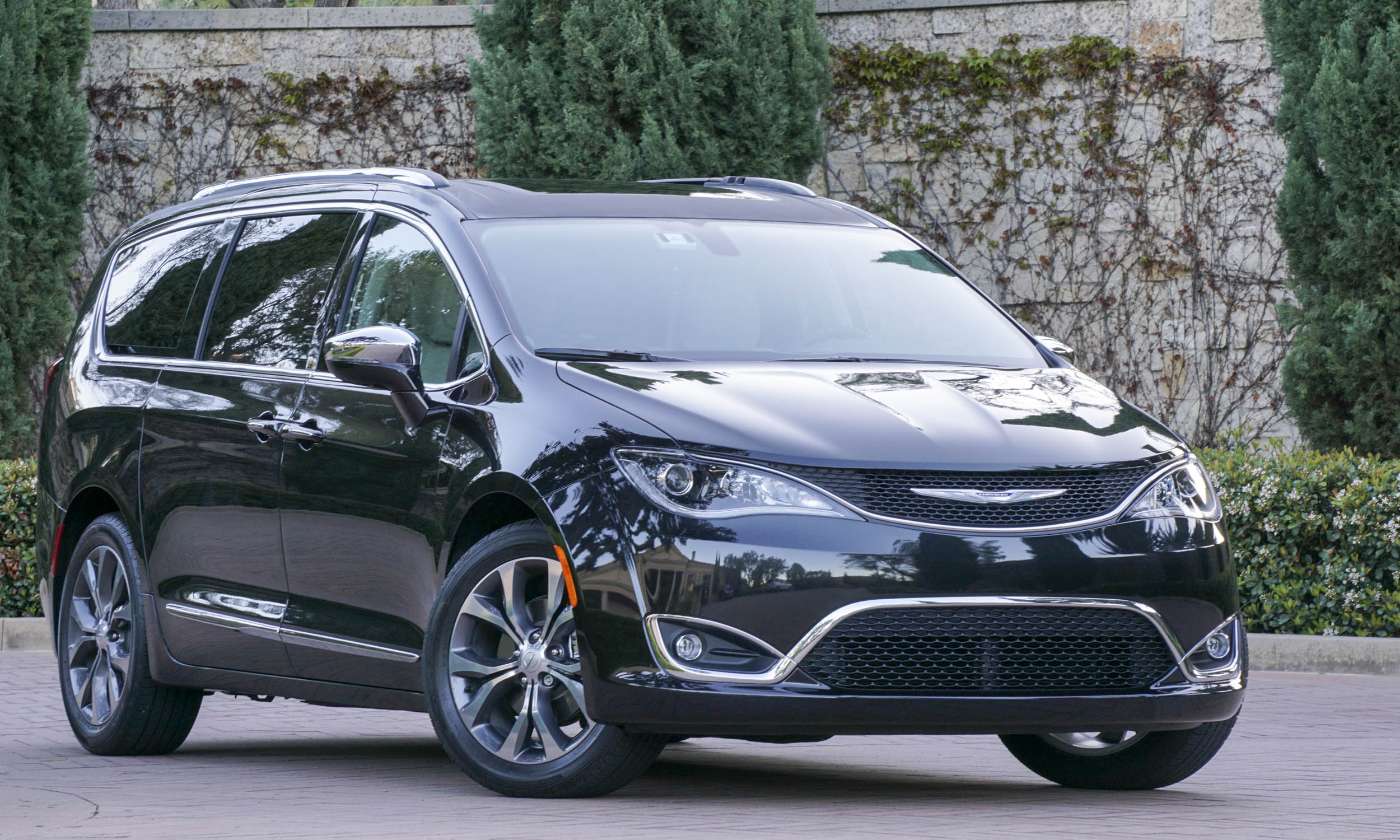 2016 Jeep® Grand Cherokee Takes You Where the Trail Ends